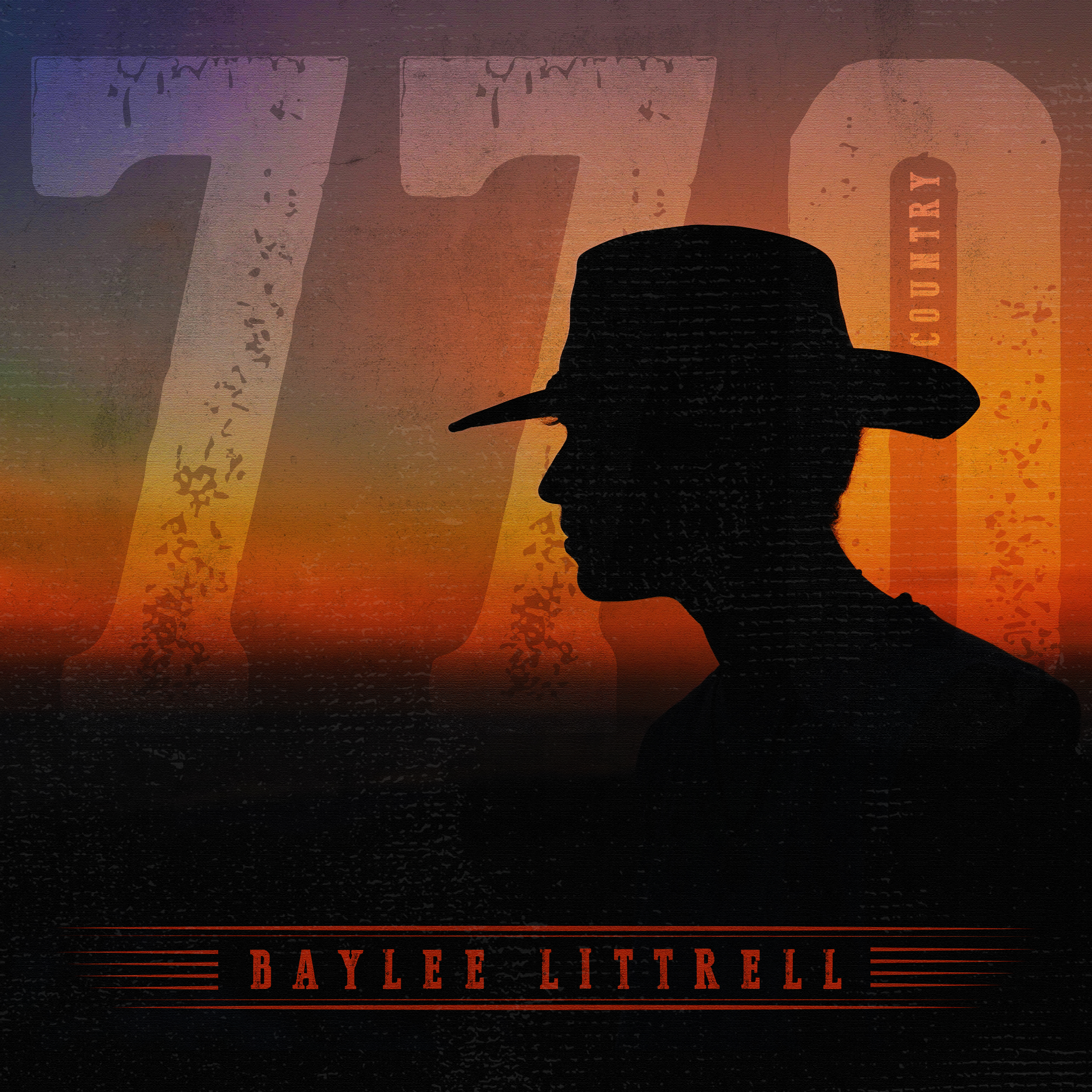 “I have been so blessed to have the opportunity to work with amazing writers/producers on my debut album. This experience has been so surreal,” says Littrell about his debut album. 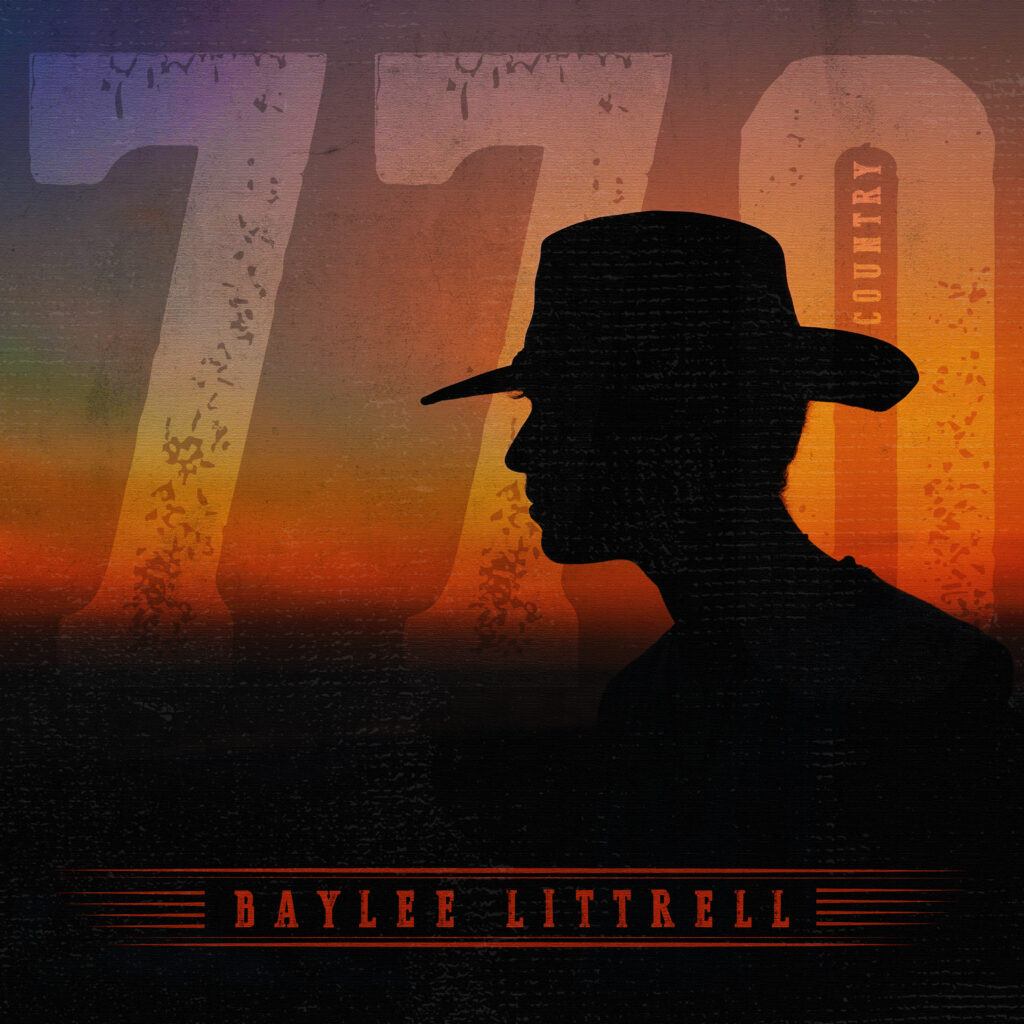 Designed with Love in #LA by Studio XIV Creative